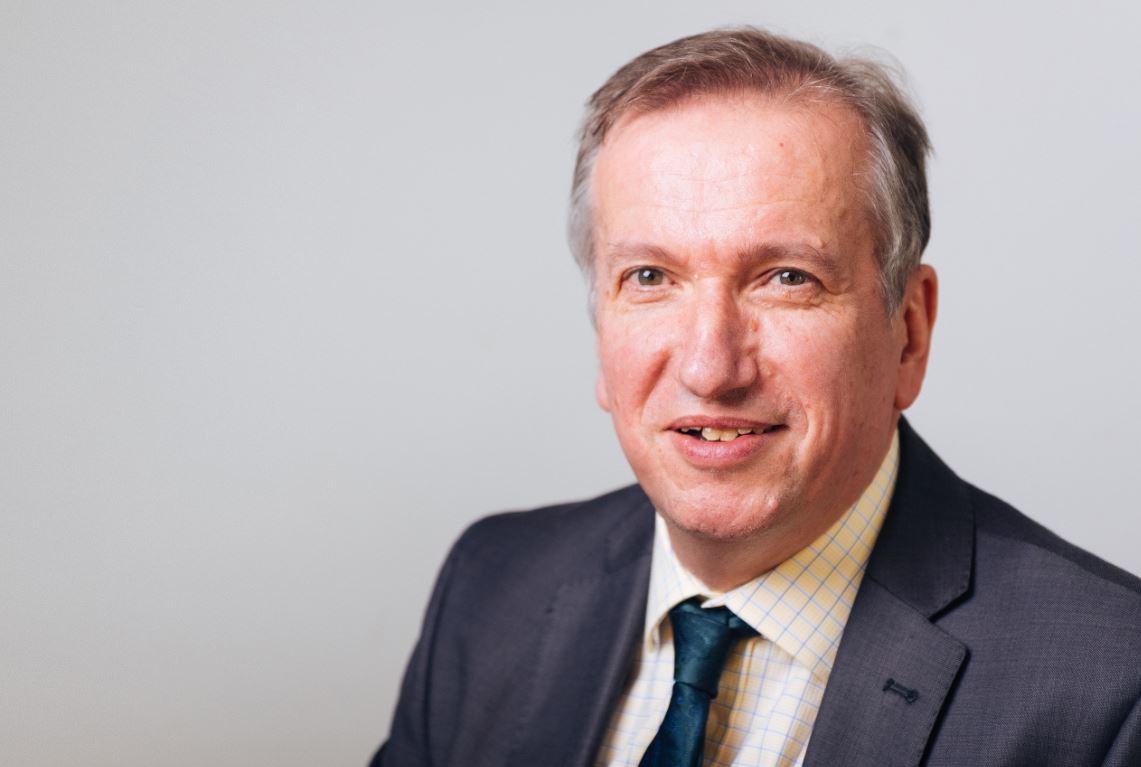 “I've been with Mears for a long time for 16 years, and one of the most enjoyable things about working here is being able to do something in a community to help people.

“It's not only the people we help that benefit from our projects, but it helps us come together as a team and go home knowing that we’ve done a good job to improve somebody's life.

“However, I do believe that this has to start with the leadership of the organisation.

“So, this year, I pledged to join in at least two branch projects and run the Great North Run for the Mears Foundation. I also chair a local charity in Derbyshire that supports the wellbeing of elderly people in the area where I live.

"I had a great time training for the Great Northern Run, a much-needed event as it was a step back towards people getting together, having fun and connecting. I was able to raise over £1000 for the Foundation which will go into projects that will help the most vulnerable in our communities.

“For my branch project, I joined the team in Rotherham who were contacted by Affinity 2020 CIC that provides support for care experienced young people.

“The young lady was living on her own with her son in an area that is unsuited to bringing up a young kid, particularly when that young child could go straight out onto the streets on his own. In addition, the back garden was like a weed jungle - you wouldn't want any one of your children going around in that space.

“So, when the CIC asked if we could help to create a safe and appropriate space for him, the team (and I) jumped in to help.

“We had about half a dozen people here and I have to say every one of them put in such a lot of work; it was an absolute pleasure to be a part of this project.

“Our team in Rotherham secured all the materials from Buildbase and we filled the garden space with play bark which will be safe for the little boy and also will require minimal upkeep.

“They also put in a fence, so that that young mother, who's probably got enough on her mind as it is, can at least know when the child goes out in the back garden that he is safe.

For somebody who spends most of his time either in front of a computer screen or a car than anything manual, it was great to get out and do something positive with your own hands – I can tell you, it’s hard work!

“Working on a branch project gave me a chance to get to know the team from Rotherham better. We had some great conversations on the day; they were so engaged and genuinely enjoyed being there - they were telling me about other things they've done, and I shared about projects that I was looking to do in the future.

“People are naturally curious beings, and you could see that the other residents on thes treet, taking notice of the work that was going on. As a business, we want to be regarded as a company that not only talks the talkbut walks the walk as well.

“This is especially true for contracts that we have looked after for a longtime. We’re here in Rotherham on a 10-year contract and it's only right that we do projects like this. If there are parts of the country where we aren't contributing in the way that this team is, then we are letting that community down – in fact, we're letting ourselves down.

“I know that we are all busy people and there will always be a reason not to take part in an activity because there's always something important that needs to be done – but this is important.

“This year, we made our pledges to do more, and I think it's great that everybody has volunteered to do at least one or more things through the course of the year, particularly coming out of COVID, where we all know we haven't been able to get around and integrate into our communities.

“If you are a leader in the organisation, this is an invaluable opportunity to talk to frontline colleagues in a way that you don't always get on a day-to-day basis and learn more about them.

“And even if you don't learn anything, just to get to know your people a little bitbetter than you did before is a bit of time well spent.

“So, I hope by the end of the year, everyone will have completed their activities and we will have great stories to share. If you haven’t, give it a go, you won't regret it.

“For those in the business who are sticking their hand up and trying to get involved– thank you for leading by example and showing that giving back really matters– long may that continue.”