
Our Company
Our Services
Our Customers
Media
Careers
Investors
Contact Us

We are led by our three Executive Directors who are governed by our non-executive Board of Directors. With experience across the housing sector, charity, legal and finance we have a strong team driving Mears forward.

Alongside them sits our Employee Director who is selected from a competitive selection process from our colleagues. Their role is to scrutinise our decisions to ensure that all Mears Colleagues have a voice at the top. 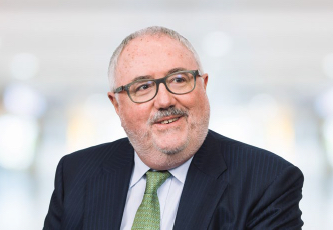 Kieran joined Mears Group in 2019. He has spent much of his career in finance, including HM Treasury and numerous roles in the City. He is chair at the Ordnance Survey, Great Britain's national mapping business, and is on the boards of the University College London Hospitals Foundation Trust and of the University of London. 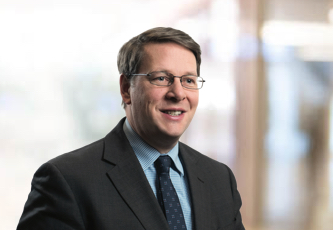 David joined Mears in May 1996 and, prior to his appointment to the Board in January 2007, was Managing Director of the Mears Social Housing division. Before joining Mears, David held a senior position with the MITIE Group. His background is in electrical engineering. 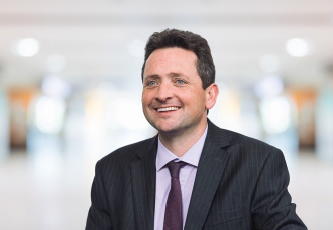 Andrew Smith joined Mears in December 1999. He qualified as a Chartered Accountant in 1994 and worked in professional practice prior to joining Mears. He was Finance Director covering all Mears Group’s subsidiaries before being appointed to the Board. 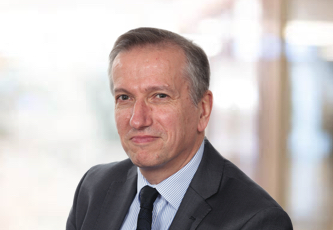 Alan Long joined Mears in 2005 after holding senior roles at Britannia Building Society, Mars and Smith & Nephew. Before being appointed to the Board in August 2009, he was Managing Director of Careforce, the Group’s Care business, having previously held the position of Group Sales & Marketing Director. 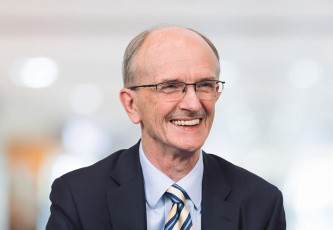 Geraint Davies, who joined Mears in 2015, is Chairman of the Group’s Audit Committee. A chartered accountant who has been in professional practice for more than 25 years, his experience includes working with Registered Social Landlords and across a broad spectrum of the healthcare sector. 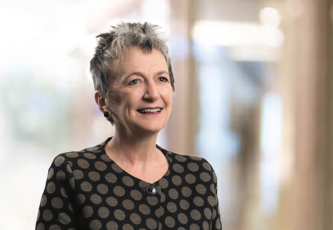 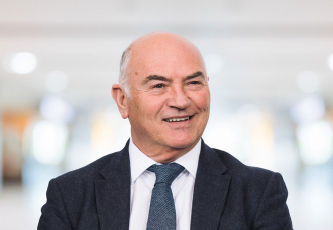 Roy has significant experience in the social housing sector, culminating in being Chief Inspector of Housing for the Audit Commission, as part of a career of over 30 years in housing which included being a Local Authority Housing Director and a Housing Association CEO. Since 2013, Roy has held the position of Non-Executive Chairman of Mears’ Registered Providers of social housing with the Homes and Community Agency. Roy will also join the Remuneration Committee. 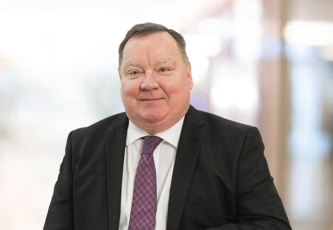 Jim qualified as a Chartered Accountant in 1984. He has spent much of his career in senior finance roles in consumer facing industries, having been Finance Director at David Lloyd Leisure and subsequently JD Wetherspoon. He joined Countrywide as Group Chief Financial Officer in 2007, retiring early in 2017. Jim is currently a non-executive director on the board of Hansteen Holdings plc and is chair of the audit committee. 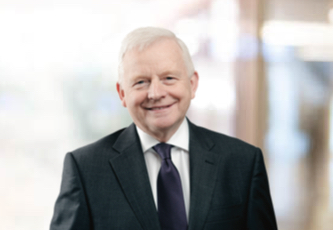 Christopher Loughlin joined Mears in September 2019. Prior to this Chris served as Chief Executive Officer of Pennon Group plc. He was previously CEO of South West Water for a decade and before that held roles as Chief Operating Officer at Lloyds Register, as an Executive Director of British Nuclear Fuels Plc and Executive Chairman of Magnox Electric Plc. Chris is currently chairman of British Water, a director of Water UK, and a director and trustee of the housing charity Reall.

Alongside our Board of Directors, we have the Mears Customer Scrutiny Board which is a resident-led independent committee chaired independently. The Board has the right to roam and to publish an annual independent report into Mears’ activities.

The Board feeds in directly to the PLC Board and thus any decisions we make as a company, so that everything we do can be tested by residents first. 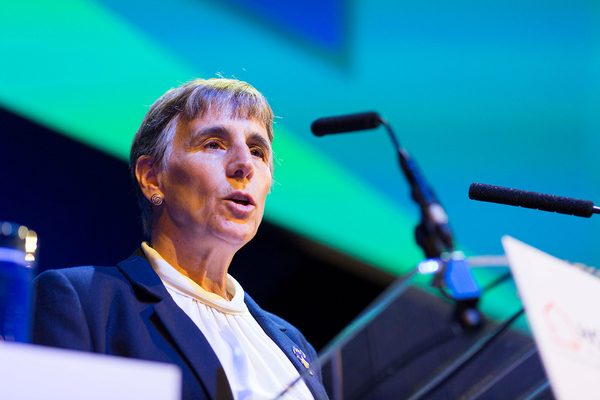 Ms Alafat was previously Chief Executive of the Chartered Institute for Housing and the former Director of Housing at the Department of Communities and Local Government where she was responsible for national housing polices including affordable housing, homelessness and supported housing. 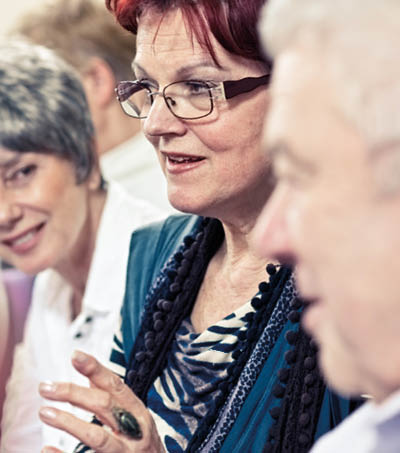