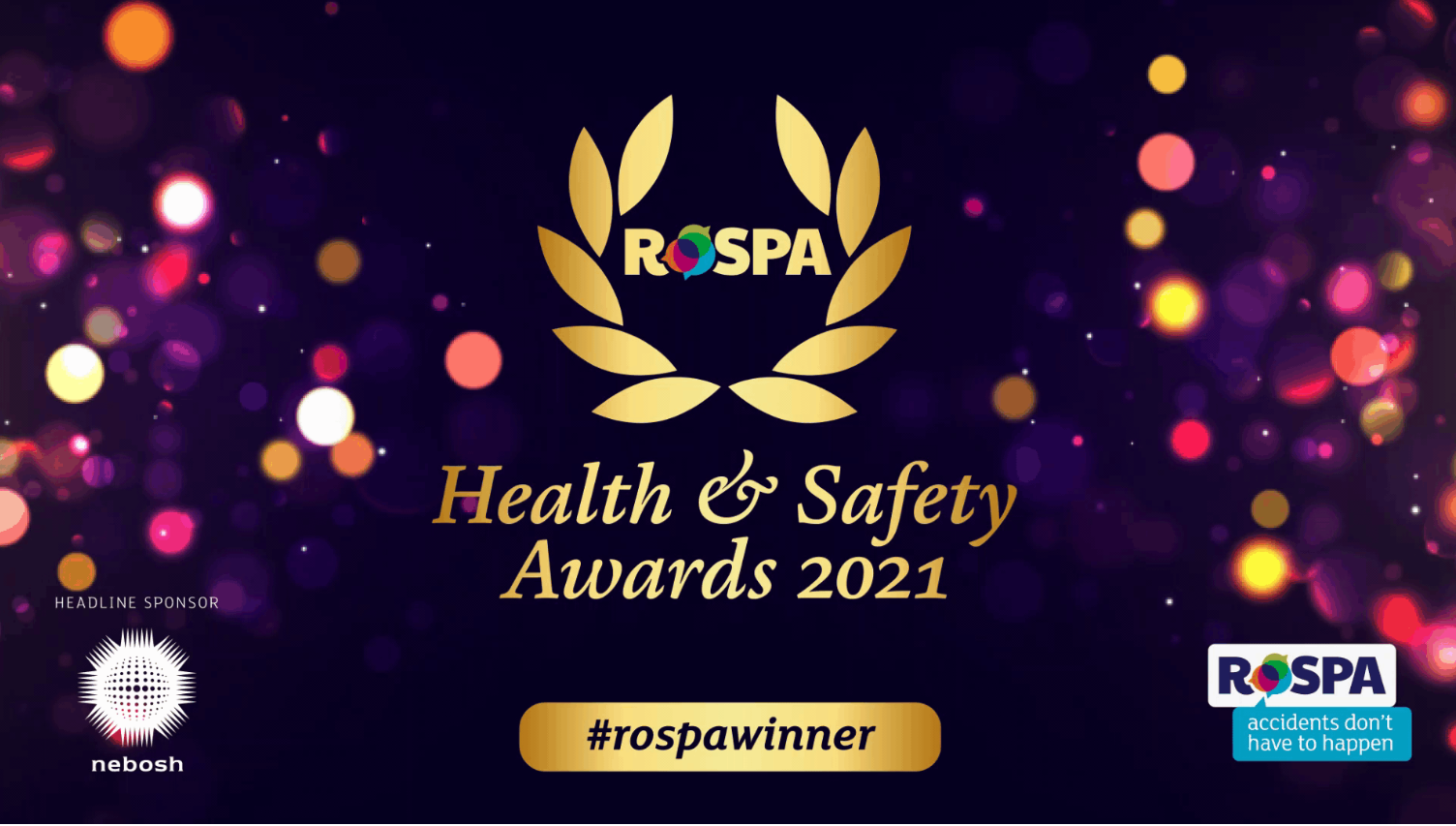 For the 19th consecutive year, the Royal Society for the Prevention of Accidents (RoSPA), has awarded Mears Group the RoSPA Order of Distinction, Gold Award, for its commitment to continuous improvement to health and safety performance.

Organisations receiving a RoSPA Award are recognised as being world leaders in health and safety practices. Every year, nearly 2,000 entrants vie to achieve the highest possible accolade in what is the UK’s longest-running H&S industry awards.

I am delighted that Mears Group has once again been recognised by RoSPA. This Order of Distinction, our 19 consecutive Gold Award for Health and Safety Performance,is a great achievement by the Group especially given the additional challenges posed by Covid.

"The RoSPA Awards are the most highly respected in the health and safety sector and to achieve such a prestigious award is testament to the great work undertaken by everyone across the Group.”

Julia Small, RoSPA’s achievements director, said: “The RoSPA Awards scheme is the longest-running of its kind in the UK, but it receives entries from organisations across the globe, making it one of the most sought-after achievement awards for health and safety worldwide.

“RoSPA is very proud of the achievements of its entrants, and with this award we recognise the best of the best, those organisations that have gone the extra mile, raising the bar for the delivery of safety in the workplace. Employees,wherever they may be should be able to go to work safe in the knowledge that they will return home unharmed and healthy at the end of every day.

“Our RoSPA Award winners are central to achieving this goal. By entering they are driving up standards and setting new safety benchmarks for organisations across the world. Currently, around 7 million people are directly impacted by the RoSPA Awards, but the scheme’s global influence is even wider – with nearly 2000 organisations from 46 countries represented this year.

"I would also particularly want to thank our main sponsor NEBOSH, the National Examination Board in Occupational Safety and Health – for their continued support for the 16th consecutive year.”

The awards will be presented virtually at the Awards Ceremony held on Thursday,September 9, 2021.

A whole solution approach to meet the housing challenges in your community.