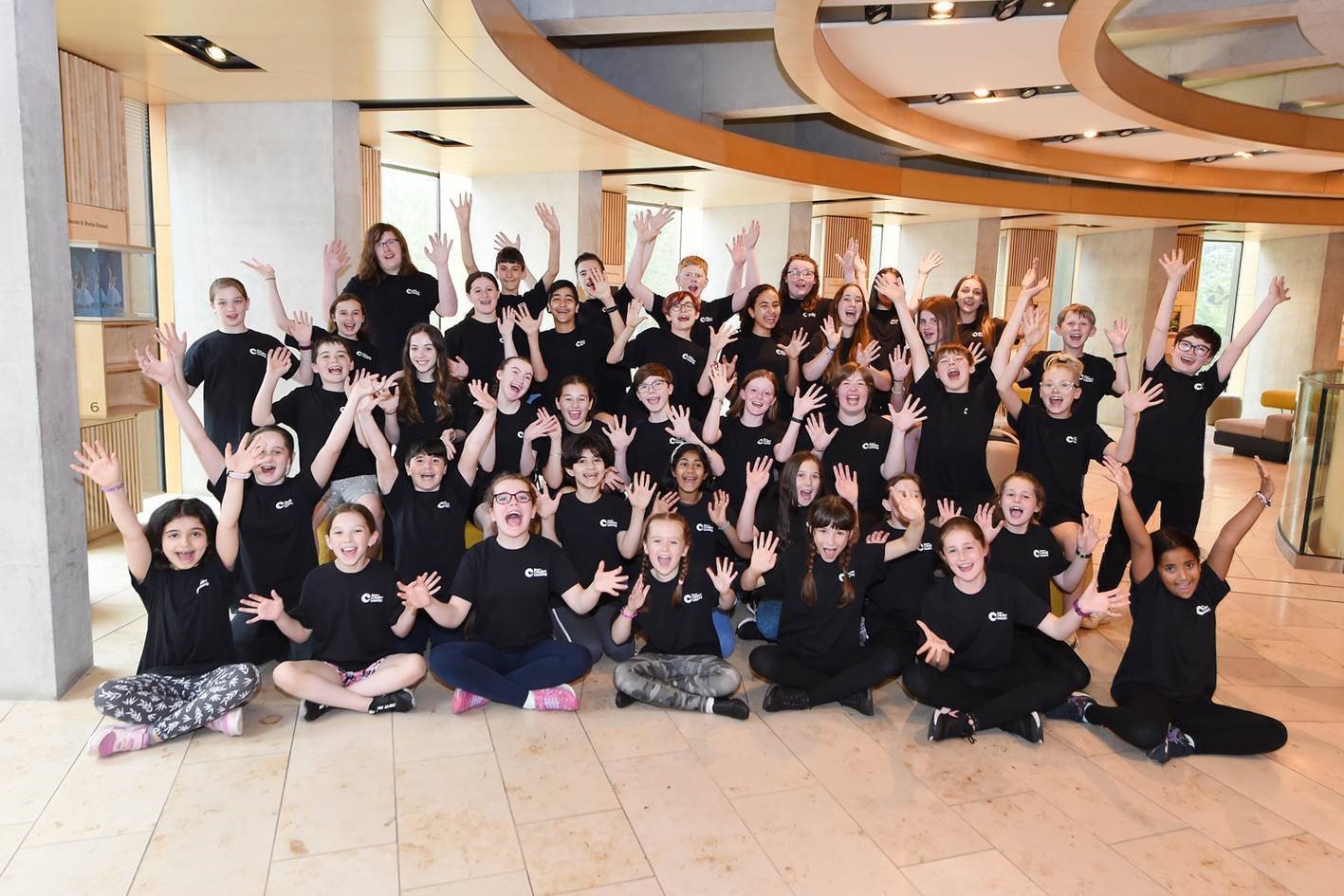 Mears and the Theatre Royal in Glasgow recently teamed up to offer spots on the Summer on Stage programme to children from asylum-seeking families.

Mears and the Theatre Royal in Glasgow recently teamed up to offer spots on the Summer on Stage programme to children from asylum-seeking families.

Eight children joined in with the programme and spent two weeks rehearsing a full-scale production ‘Pantomonium!’ which was showcased over a weekend with family members invited to attend one of the performances.

The families arrived in the UK earlier this year and recently arrived in Glasgow from countries such as Iraq and Iran. They’re currently residing in hotel accommodation while Mears works to provide them with housing and welfare support.

Organised by the Theatre Royal’s Creative learning team, Summer on Stage, is a two-week performing arts programme to give budding performers between the ages of 7-17 years the opportunity to learn while creating a show, make friends, and build confidence.

A parent of one of the children said that Summer on Stage has helped her family settle into a daily routine, especially ahead of school starting in August.

“We are delighted to welcome children from families that Mears is supporting to Summer on Stage. The children have been incredible, and we hope that by getting involved in this activity has helped their integration into the cultural life of Glasgow.”

“None of the children have previously experienced a theatre setting and so have been very excited to get involved with the singing, dancing, acting and scriptwriting.

It has been a pleasure to see the children enjoying this new experience and seeing the development of those who were shy at the beginning really take to it in such a short space of time.”