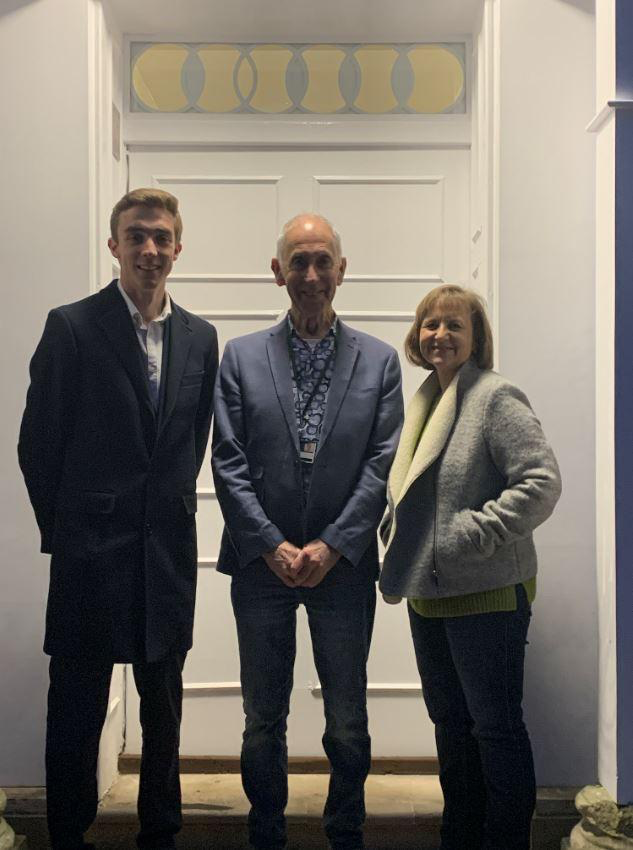 Mears has transformed a dilapidated building in Popley into new homes and a community space for local people in the area.

A dilapidated building in Popley has been transformed into new homes and a community space for local people in the area.

The Basingstoke and Deane Borough Council owned Grade 2 listed former farmhouse Chineham House has been converted into flats and made available to those people local to, working or volunteering in the Popley area on the council’s housing list. It had been used as office space until it was vacated seven years ago and since then it has remained empty and unused.

In a move to bring the building back into use, the council appointed housing management company Mears to help convert the property into 10 affordable rented flats and a room for the wider community to use. Mears helped fund the conversion works and will manage Chineham House for the next 20 years.

To support those people connected to or working in the area, which includes employers such as Basingstoke and North Hampshire Hospital, the council also piloted a local lettings policy giving preference to local employees and those people contributing to the area.

Speaking after the opening, which was also attended by Popley East ward councillors Cllr David Potter and Cllr Janet Westbrook and included a tour to see the finished flats.

“Not only has this listed building been brought back into use, it has also provided more much-needed affordable housing in the area.

This is another example where we as a council have worked in partnership to achieve new affordable housing for the area and it is fitting that we were able to offer these homes first to those people working or contributing to area through a local lettings policy.

“These new flats and the community space could not have been achieved without the drive of the local ward members who have worked hard to ensure the building is brought back into use.”

“It’s been a real pleasure to bring Chineham back into the community and we have been supported by the council and councillors the whole way. This project was also about a sensitive restoration and also working with the local community to provide a new facility to them so Mears is extremely happy to have shown councillors around and get ready for the first new residents to move in.”

This article has been featured in the Basingstoke Observer

We work in partnership with central and local government, registered providers, landlords and investors to create funding and delivery models.