A Leeds partnership that gives back to the community

At Mears we pride ourselves on having a social heart to be regarded as the UK’s most trusted service provider to the affordable housing market.

Mears has been a proud partner of Leeds Rhinos Foundation since 2013. The partnership works together on initiatives aligned with the long-term social value commitments of Leeds City Council in supporting the ‘Best Council Plans’ outcomes and priorities.

What did we do?

Over the last seven years, Mears has supported the charity in its ambitions to make sport accessible for all and to improve the lives of the people they work with.

Thousands of children in Leeds have benefited from Leeds Rhinos Foundation’s flagship Rugby League Development Plan, which Mears have been proud supporters of since it was introduced in 2013. In that time participation in Rugby League at the grassroots level has grown across the city and is at an all-time high. Community coaches have also been able to access the charity’s coach education sessions which are supported by the Leeds Rhinos coaching staff.

What were the outcomes?

With the support of Mears, women’s Rugby League has received a huge boost over the last three years. The first ever Leeds Rhinos Women’s team, who won the Super League and Challenge Cup double in 2019, have been sponsored by Mears since their formation and there are now more women and girls playing Rugby League in the city than ever before.

In 2021 Mears expanded their support of women’s sport with the sponsorship of the newly formed Leeds, Rhinos Netball team who are set to enter the Vitality Netball Super League for the first time.

The Leeds Rhinos Foundation makes a positive impact through their relationships and engagement with people in the local community - delivering health initiatives that address issues such as obesity and social isolation and education projects that help young people not in training or employment develop important life skills to improve their chances of finding work. The charity has also led the way in social initiatives such as their ‘Back Onside’ project which sees staff working in local prisons to tackle the issue of reoffending.

In the last two years, Leeds Rhinos Foundation has also launched a Learning Disability and Physical Disability Rugby League teams which have been a phenomenal success in making the game more inclusive and offered players life- changing opportunities and unforgettable moments such as playing at Emerald Headingley and Anfield.

With the recent Covid health crisis, the charity was unable to directly deliver their work in schools, clubs and with community groups. However, Leeds Rhinos Foundation continued to offer support to the city’s school children with weekly health challenges and staff also volunteered to help other charities and organisations with food deliveries to some of the region’s most vulnerable people.

This fantastic partnership has provided thousands of people across Leeds with the opportunity to improve and develop their aspirations, resilience, life-skills and physical well-being through the power of sport. 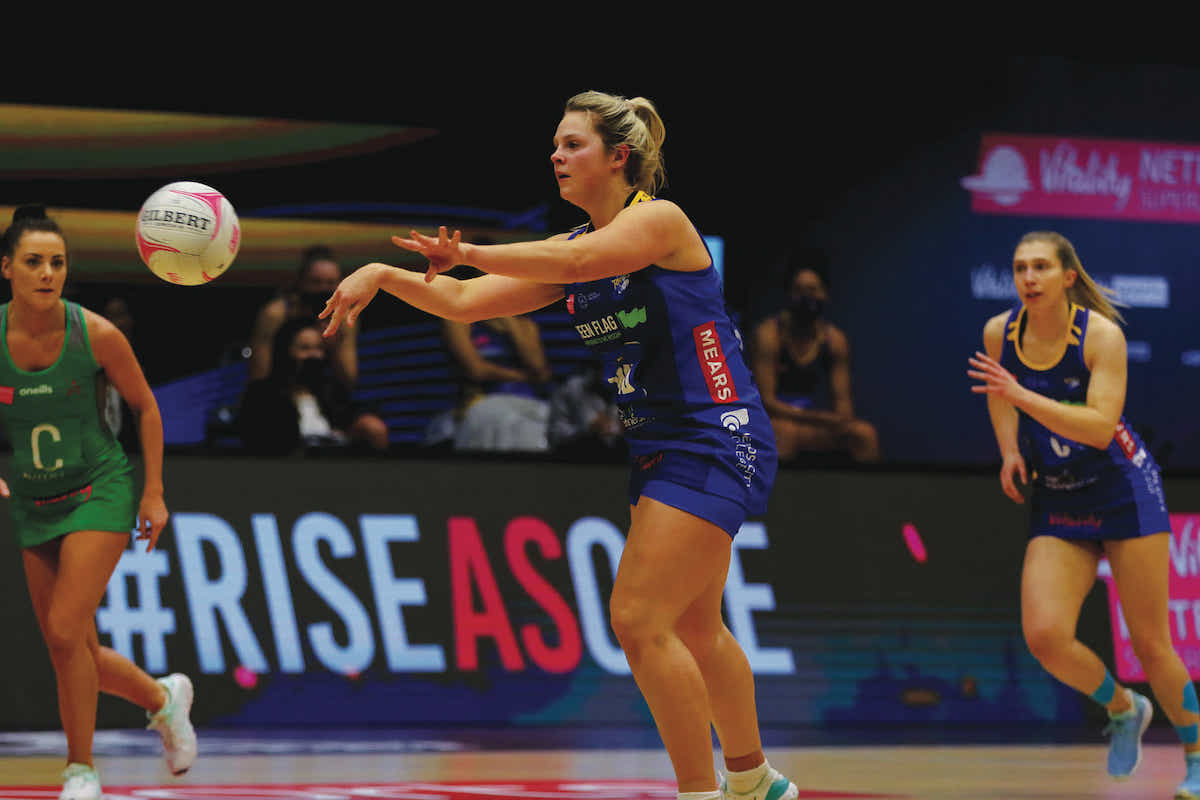 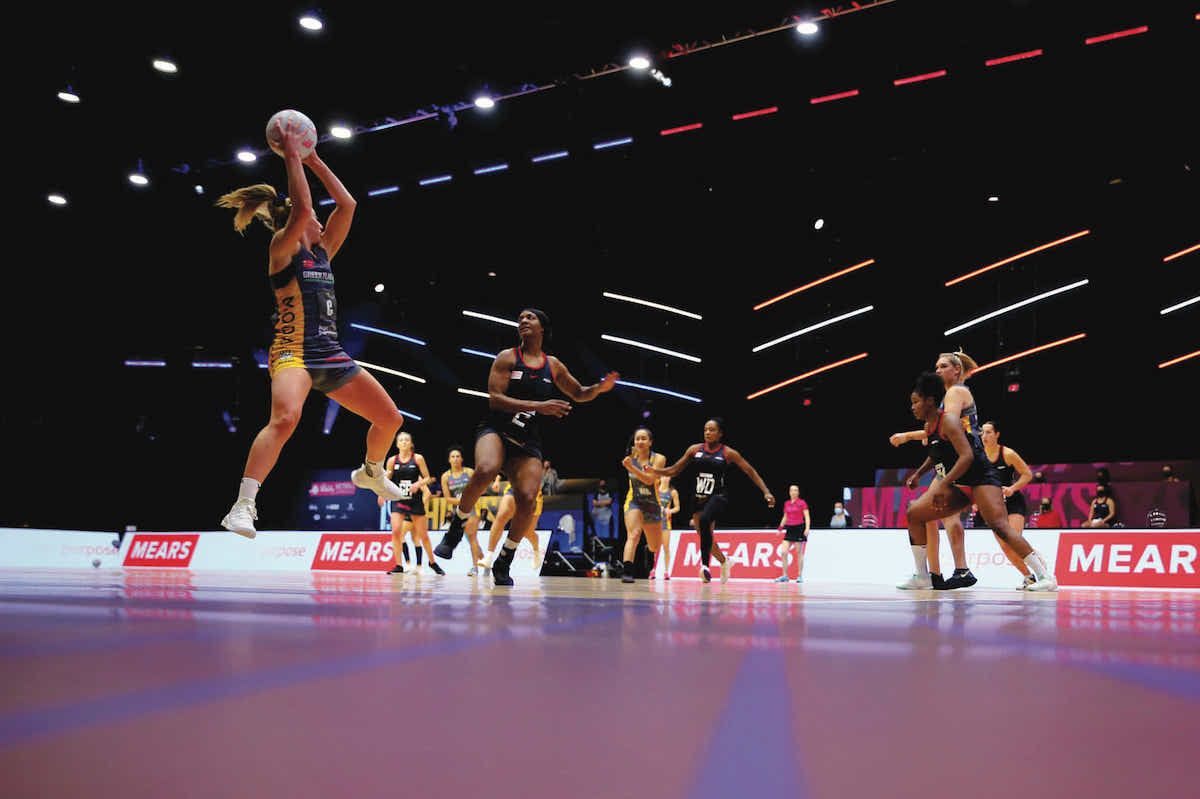 The Leeds Rhinos Foundation makes a positive impact through their relationships and engagement with people in the local community.
Download Case Study

We are trusted to deliver in excess of 6,000 repairs daily to a portfolio of more than 1,000,000 homes nationwide.